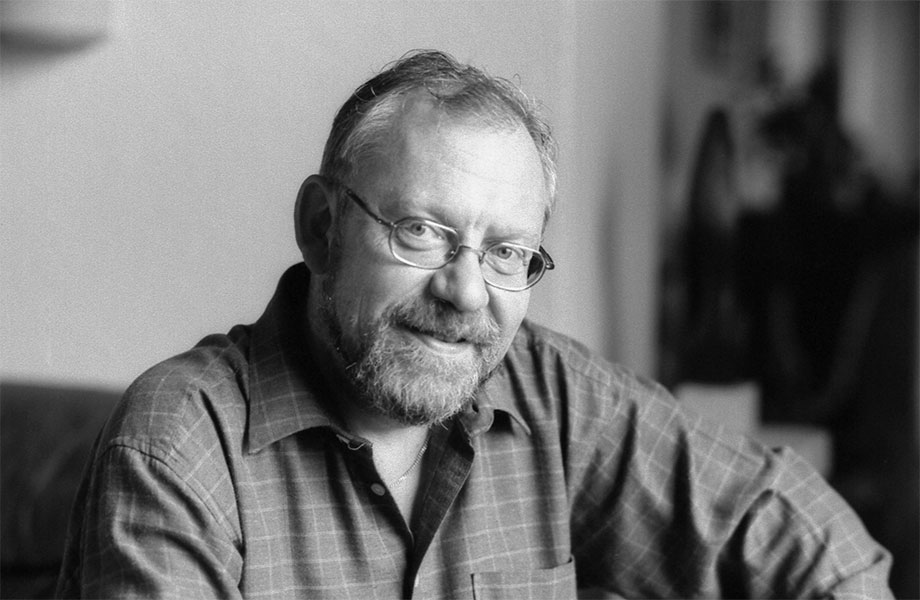 During his studies in the United States, Raymond Petit was initiated into the world of sculpture by following courses at the "William Howard Taft High School" in Los Angeles. He then embarked upon an artistic career with private and collective exhibitions that found a first recognition when he was granted the critics' prize at the VIIIth Biannual for Young Painters and Sculptors in Esch/Alzette in 1977.

Apart from working for exhibitions in Luxembourg, Oxford, London, Brussels, Tokyo, Rotterdam, Milan, Innsbruck, etc. Raymond Petit was also given commissions by the Luxembourg Government. Since May 1979 one of his sculptures highlights the entrance to the "Lycée technique Michel Lucius" in Luxembourg-City, and, ten years later, his monumental sculpture "Arch/Two People" is set up in the park of Useldange's Therapeutic Centre. Since 1993 one of his works enlivens the Town Hall of the parish of Hespérange and in 1995 he created a new cenotaph for the parish of Niederanven. Another monumental sculpture in front of the Integrated Centre for the Elderly in that same parish was inaugurated in 1998. His sculpture “Icarus” was erected in the garden of “Holywell Manor”, the graduate school of Balliol College in Oxford; and 2012 saw the unveiling of “Spring”, a small monument in honour of Violette Szabò, next to her museum in Wormelow.

Raymond Petit's works distinguish themselves through their purified style which reduces the gestural expression of his figures to the absolutely essential. The human figure always remains at the centre of his preoccupations: the person and human relationships are the themes which he consistently develops through his sculptures. Using a semi-abstract language that remains universally accessible he creates a natural emotion which perfectly translates a theme that we have lived ourselves and therefore stays closely with us. 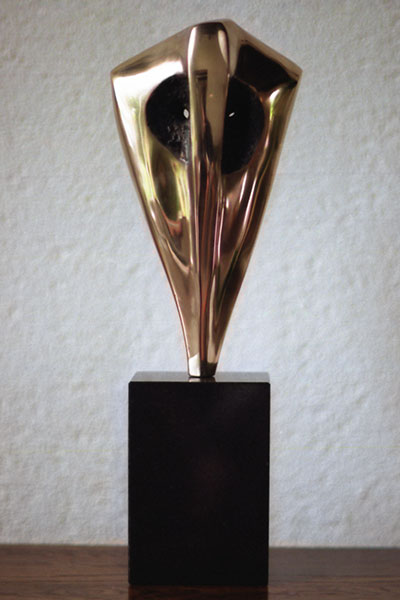 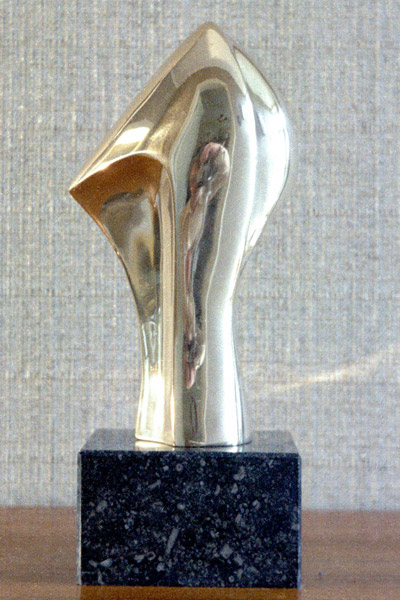 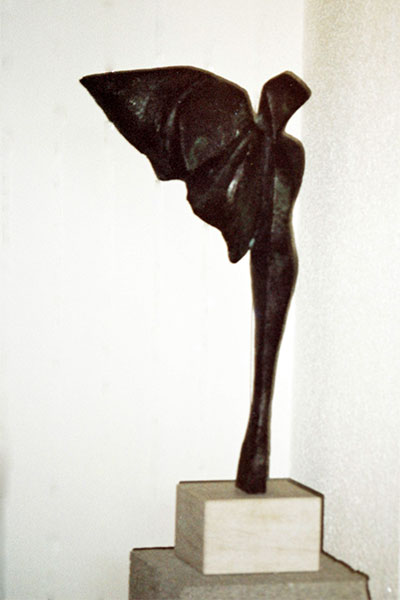 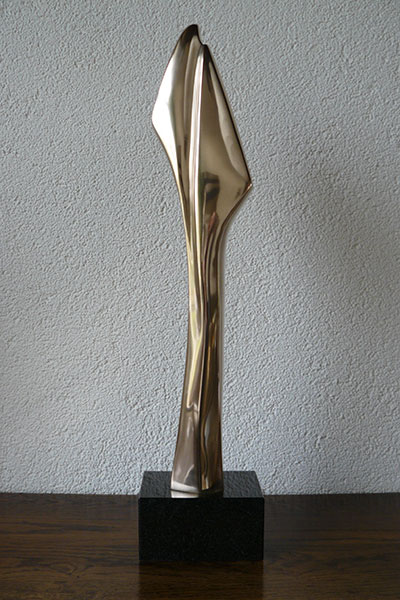 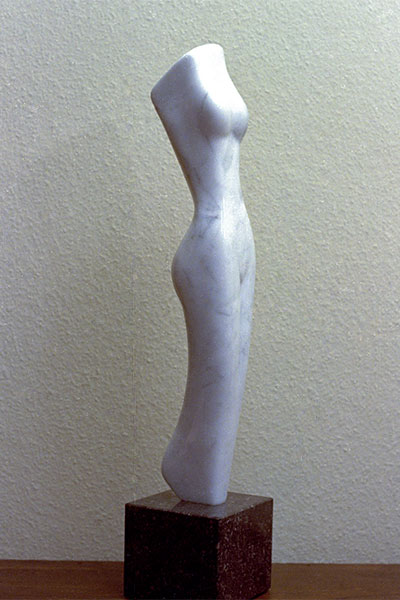 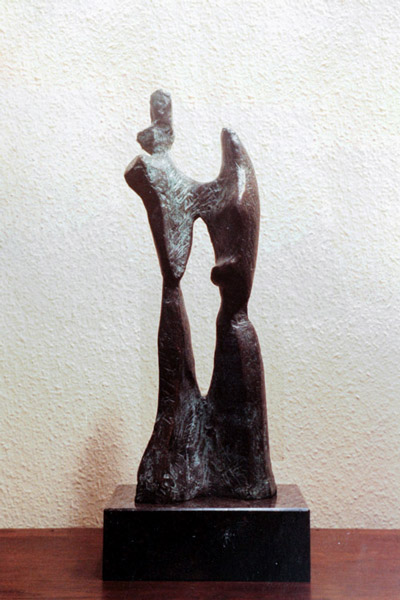 The enchantment of Merlin 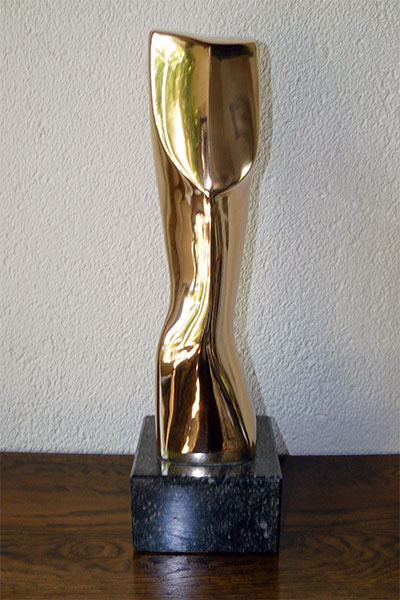 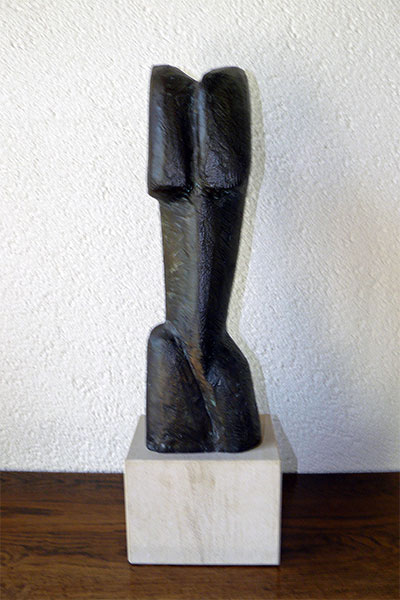 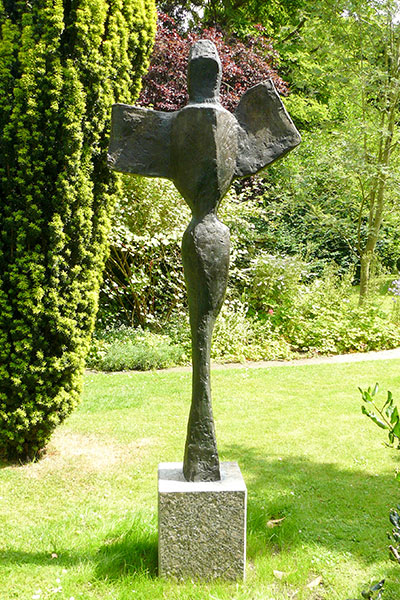 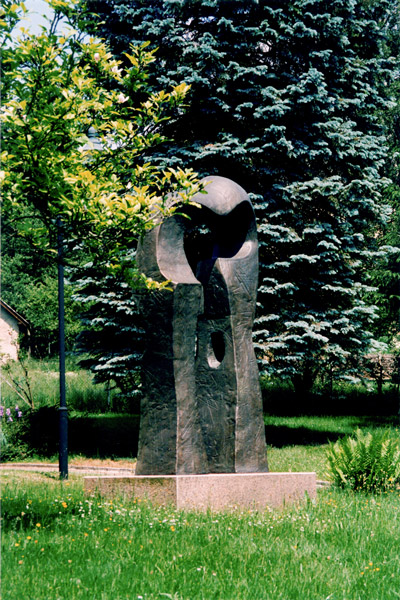